The Irazú Volcano (Spanish: Volcán Irazú) is an active volcano in Costa Rica, situated in the Cordillera Central close to the city of Cartago.

The name comes from either the combination of “ara” (point) and “tzu” (thunder) or a corruption of Iztarú, which was the name of an indigenous village on the flanks of the volcano. In Costa Rica it is known by the name of “El Coloso” (The Colossus) because of the many disasters it has caused.

The volcano’s summit has several craters, one of which contains Diego de la Haya, a crater lake of variable depth. 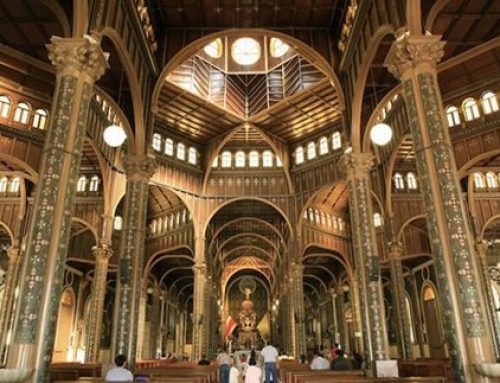 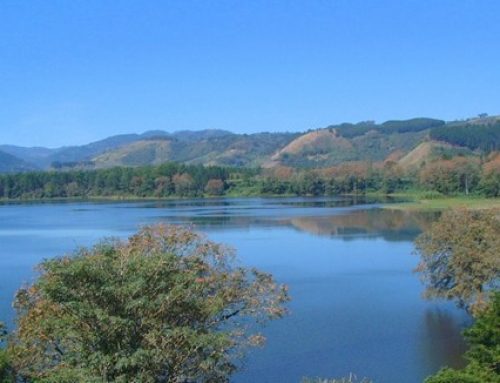 No comments to show.

We're ready to book your next dream vacation. Send us your email and one of our agents will contact you!